Saturday saw the A's up against Weraroa in an unofficial semi-final match . The winner to face Kapiti that same afternoon for the T20 Cup. LOB won the toss and batted. The first few overs were not how we had planed to start the innings losing Dion and Tubbs for 0 in the 2nd over. Jamie (16) and Nick Putt consolidated after the bad start. Putty was joined by Bailey after Jamie and Jarrod (8) fell and they innings really turned around, quickly. Bailey couldn't seem to mistime a ball as he raced to 50 off 27 balls bringing up his 50 with a big 6 over cover! Bailey was then runout from a 'Good' piece of fielding for 52. Putty continued hitting hard and running well with the remaining batmen as he got to 48 of 38 before being bowled. 174/9 the final score.

DP got the crucial early wicket of Goody to put added pressure on the Weraroa top order. Tight bowling went unrewarded as 'roa were 40/1 off 8 overs. Stacey (1 for 24) and Liam (1 for 19) then bowled good spells through the middle slowing the run rate and creating more chances as the both picked up timely wickets. Some good fielding saw 2 more wickets fall and restricted Weraroa to 144/5 off their 20 overs.

Another toss won and batting first again. Enter Jamie Pinfold. 4,6,6,0,4,0. Not a bad first over to set the mood in a final. He didn't stop! The score at 54 when Dion (17) fell after 3.1 overs. Jamie continued to middle everything, smashing his way to 59 of 33 including a massive 6 which ended up on the train tracks. 101/2 off 9 overs. Jarrod (15) and Tubbs (14) kept runs ticking over until the Kapiti captain removed them. Nick Putt carried on his good form, finding the boundary straight and increasing the run rate. Putt was joined by Nick O'Brien and together they got LOB through to a mammoth 205/5. Putty finishing on 61 off 33 in a breezy, somewhat effortless innings and Nick O'Brien with a classy 22 off 16.

A few early boundaries saw KOB well in the game to start with. Stacey broke the partnership with another classic caught and bowled. Good fielding and more tight bowling through the middle overs from Stace (1 for 27), Fraser (0 for 21) and Dion (3 for 14) put the game beyond doubt. Nick O'Brien also with a cheeky 2 for 21 finishing the innings. KOB 135/7.

LOB T20 Champs 2015.  Back to back to back to back!! Another great weekend for the Mighty LOB and the perfect way to mark captain Dion Sanson's 100th Senior A game for the club.  Congratulations to all the lads, and to Dion on his personal milestone.  Hopefully the next 100 will be filled with as much success as the first. 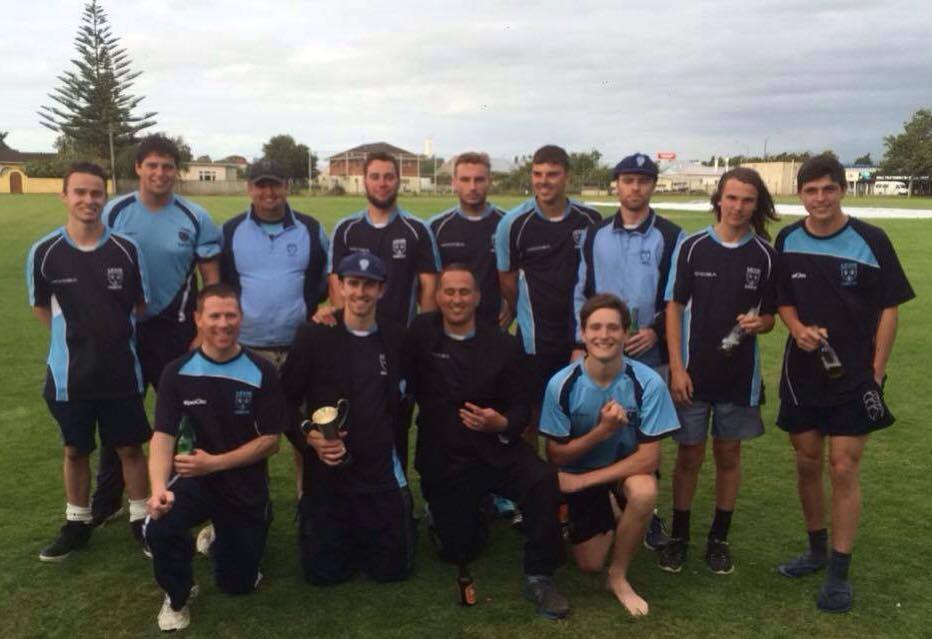 Oops, you forgot something.

The words you entered did not match the given text. Please try again.

Online Pharmacy Without A Prescription Can Lasix Be Given Im